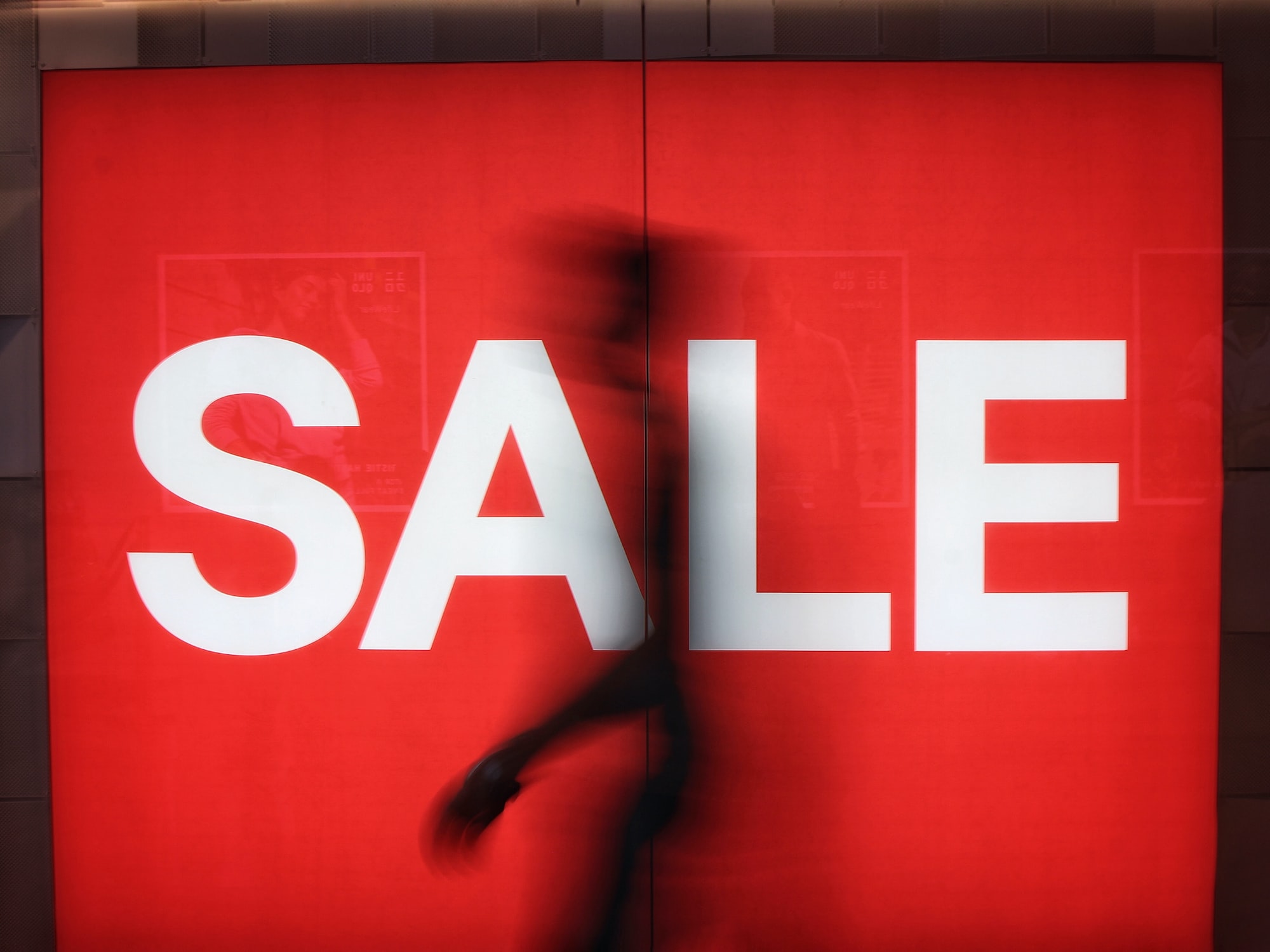 I was listening to the first episode of Wondery's new podcast series 'Bad Batch' and early on in the show they went to an ad break. When done well, I generally enjoy listening to the ad spots, and as an Australian I'm always excited when I hear Australian companies buying ad spots in top-tier narrative podcasts.

So imagine how delighted I was when I heard an ad spot for Melbourne-based Swinburne University show up in the first episode of Bad Batch.... sorry, scratch that... delighted is definitely the wrong word. Annoyed, frustrated, somewhat angry, and disappointed... these are all words to describe what I was feeling as a listener. The Swinburne ad spot was generic, and a little bit shouty, similar to the kind of boring advertising you would hear on traditional radio. The spot was not read by the host, didn't fit with the tone of the podcast, and was incredibly jarring. Here's what I'm talking about:

Advertising in podcasts is normal, they keep the podcasts free for listeners, and allow podcast publishers to keep making high-quality content. Everyone can remember the MailChimp ad spots from Serial, and the many spots for ZipRecruiter heard in shows like Dr. Death, or ads for Squarespace heard in Reply All. And when you look at the data, it's no wonder advertisers are keen to jump into this space.

Podcast advertising generates 4.4x better brand recall than other digital advertising, and ad spots are less likely to be skipped by listeners than television or radio. In our own audience surveys, we've found that listeners will often recall ad spots many months later after a campaign closed. Why spend millions of dollars on television campaigns when you can tap into an audience that actually enjoys listening to the ads?

The influx of advertisers into the podcast market is driving solid growth which the IAB is predicting will see podcasts become a billion dollar industry by 2021. This is an amazing result for podcast publishers focused on delivery high-quality listening experiences.

Host-Read Ads are the ONLY way to go

To deliver the kind of integration that's required to get that great brand recall, host-read ads are the only way to go. These host-read ads can still be dynamically inserted, offering all the benefits of being able to swap ads based on a users location, but they are tailored to a specific listening audience and are therefore more likely to elicit a response.

A great example of the type of advertising is this ad break from Reply All where the voices used in the ads are familiar to the audience, and the music is consistent throughout the ad spots:

Some podcast networks will use a network voice to differentiate the ad spots from the main content, i.e The New York Times or NPR, and this is often done to avoid the appearance of editorial bias. However these spots are generally voiced by people familiar to the audience, and the ads are still crafted to feel relatively integrated into the show.

Swinburne's ad spot doesn't feel integrated, and when I heard it - for a moment - I thought I'd accidentally switched my car across to the radio. This spot is a waste of money for Swinburne and I'm disappointed that they spent their cash on this kind of ad. It's typical of the type of advertising you see placed by Acast.

In Australia, Acast is partnered with Nova Entertainment one of the biggest providers of traditional radio. That partnership has wooed many big media networks, like Seven and recently News Corp Australia, into letting Nova sell their ad inventory with hosting and dynamic insertion provided by Acast. We examined whether this was a good option for Lawson Media's shows however it was clear to us that our listeners wouldn't have a great experience due to the focus on programmatic spots. Wondery were utilising the Acast/Nova partnership for ad sales in Australia, and the Swinburne ad was placed through that partnership. Acast should have known better than to place an ad like that for the type of bespoke narrative content Wondery create, although Wondery still approved the ad to run in their podcasts. Wondery are now, wisely, switching their ad sales to new startup Ranieri & Co.

In the end, the choice between whether you spend money on host-read, dynamically inserted advertising or programmatic ad spots, comes down to value. What kind of value do want an audience to find in your product or service?

As someone who creates highly-crafted narrative content, it frustrates me when I see advertisers wasting money on ad spots which will clearly never work. Podcasting is not radio - and the ads created for this medium should not sound like they belong on the radio. There are many companies producing great, high-quality content - who are willing to provide host-read ad spots. Whilst they may also be at a higher price point, the ROI of these spots will always be higher than a programmatic ad spot which feels out of place. So stop wasting money on programmatic ads, host-read is the only way to go!

If your business is thinking about creating a podcast or advertising on one, reach out to the team at Lawson Media and we'll guide you in the right direction.