How much does it cost to make a great documentary podcast? 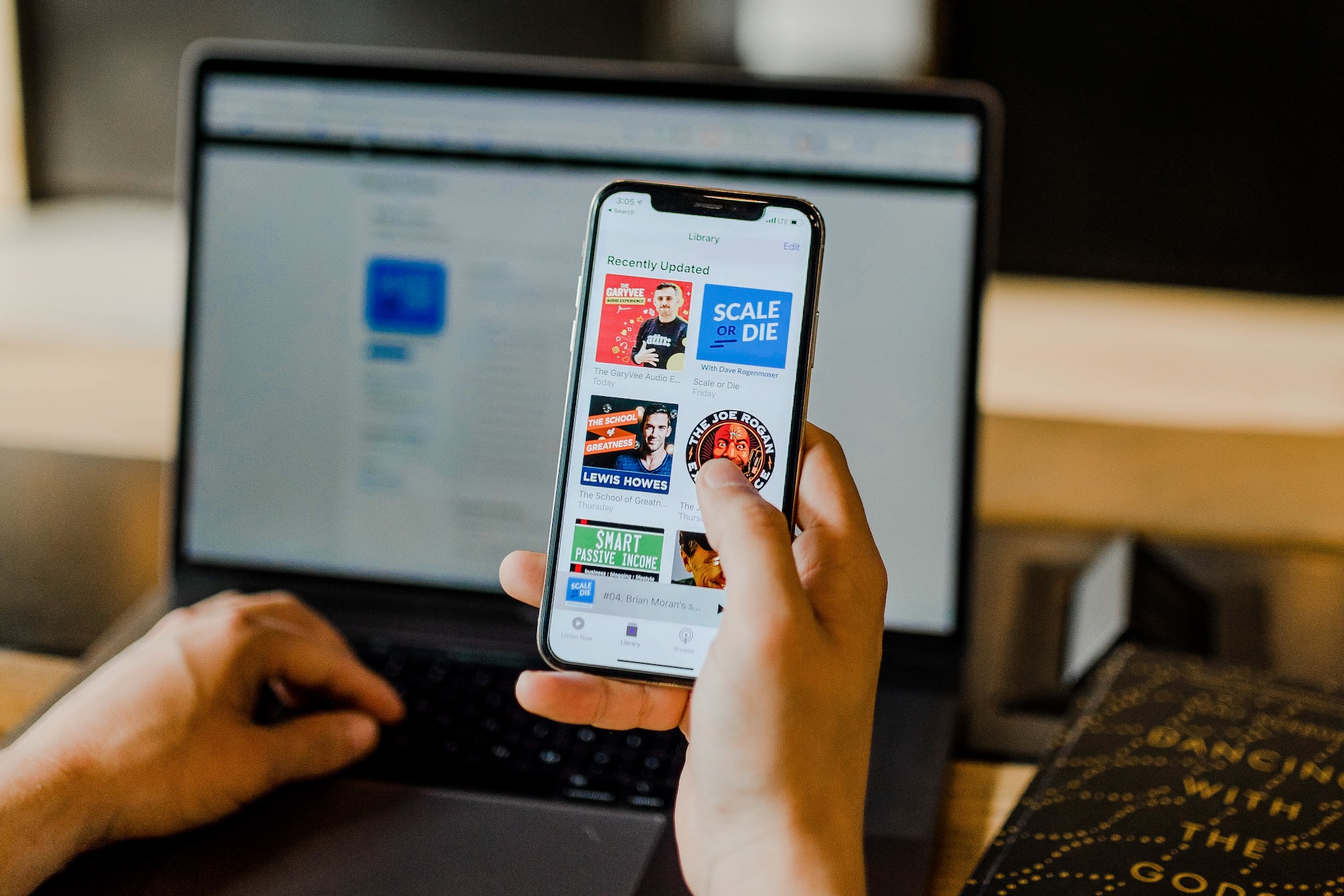 Leon Neyfakh, host of the podcast FIASCO, and former host of Slow Burn posed a fascinating question this week on Twitter.

"market research: how much should it cost to make an 8- or 10-part podcast series? talking specifically about documentary-style narrative w/ reporting, archive, music, etc "

It's a fascinating question that has a lot of nuances to the answer, and depending on where you are in the world can elicit a range of responses. It's also a question we get asked all the time by brands who are interested in either supporting an editorial show, or hiring us to make their own documentary podcast.

So how much does it cost to make a narrative/documentary-style podcast?

Documentary podcasts are very similar to video documentaries. They often include a number of voices, a ton of research, detailed scripting and fact checking, along with music and sound design. All of these aspects are vital to a narrative series. So let's start by figuring out what we want to make.

Producing deep-dive narratives can take months or years of work. When you commission a documentary you're really buying time. The more involved the production, the more time it will take and the more it's going to cost. On a recent Radiolab episode it was mentioned that just one episode of their podcast can take years to produce and often more than $100,000 USD per episode to make. If you haven't heard Radiolab I strongly recommend you listen. It's definitely at the extreme end of the spectrum in terms of production costs, but they are the gold standard and have millions of listeners.

Let's assume you'd like to make a 10 episode series, and those episodes are going to be in a documentary format at around 30-45 minutes finished length. What's actually involved in making that show happen?

First we have planning. Then we move into pre-production, which includes research, booking interviews, pre-interviewing guests, organising studio time and travel etc. That's followed by a production stage, where we go and do on-location research and record interviews. We'll then move into scripting, and once happy with the scripts we'll move on to post-production and distribution.

How much time each of these stages cost can change drastically depending on the type of show. However, let's assume a six-month production schedule, and a core team of two dedicated producers, one of which would serve as the host. (This would be a small production team, but let's roll with it)

Here's a rough budget on what a 10-episode investigative documentary series might cost to produce.

Host/Presenter could cost $100,000+ to hire for a year on a salary basis. If we dedicate them to your podcast for six months - that's a $50,000 expense. A celebrity host could be an additional premium.

Show Runner / Executive Producer: $20,000 (Someone who will manage the production, read through scripts, listen to edits etc, they also work on other projects during that time)

Branding: $5-10,000 - Artwork for the show, feature artwork for Apple, custom art for each episode.

For a branded series - marketing will make or break your show. If you want to be successful, you should spend at least some of your budget on marketing to make sure people know it exists. I know of other organisations where the split is 30/70 between production and marketing costs (marketing is the 70%).

However, let's assume you'd like to run podcast ads for 1 million people across some incredibly popular shows. Using some of the targeted offerings around, that will cost you around $70,000

Sounding like a lot? We still haven't turned a profit on this series yet. So let's build in some profit and a buffer to make sure we don't go bust. This is a business after all.

So there we go. If you'd like to make a 10-episode documentary style show - you could be up for $350,000. This is what it takes to make a really high-end production. What you're buying is an expert team of producers and giving them the time to do amazing creative work. You're really buying a movie for your mind.

While all this sounds expensive - if you consider how much money a company could spend on television commercials, it's likely a much better cost proposition. Television is dying, younger audiences don't watch it any more. So you have to transition to where the audience is. The other benefit is that once everything is produced, you own your podcast, and can use that content across your blog and social media.

Can we make a show for less? Yes we can. We can make a podcast series for $150,000 or even $75,000. We can also make shows for $25,000. Often we have clients come to us with small budgets between $25-50,000 and ask for a podcast - and we're more than happy to help them make something amazing. However if your reference point is shows like 'Radiolab', 'This American Life', 'Reply All', or 'Slow Burn' then you need to be prepared to buy the time it takes to make something extraordinary.

If your business is thinking about creating a podcast or advertising on one, reach out to the team at Lawson Media and we'll guide you in the right direction.